My life isn't sorted, and that's okay with me.

Taylor Swift has done it again. With a few words strung together, she’s reminded me that at 22, I really don’t need to have it all together yet. “We’re happy, free, confused and lonely at the same time. It’s miserable and magical oh yeh!”

Before anyone goes ahead and thinks I’m currently an emotional mess who is panicking about what I’m meant to be doing with my life, I’d like to confirm that I’m not. In the grand scheme of my whole life (excluding the years from my birth to the age of, oh, let’s say nine), I feel more together now than I probably ever have. This is, I expect, because I’m focussing on finishing my degree. There’s no space to be an emotional wreck for any reason, no space to think about what I’m doing next. It’s dissertation and essays day in, day out for the next eight weeks. It isn’t so much that the lyrics have confirmed that what I sometimes feel is okay. It’s that the grand old age of twenty two isn’t actually so old after all.

Take a look at some of my favourite lyrics: “It feels like a perfect night for breakfast at midnight”, “Everything will be alright if we keep dancing like we’re 22”, “You look like bad news, I gotta have you”. T-Swift clearly isn’t the expert on what age we should start acting responsibly, but this picture of twenty two year-olds doesn’t scream “responsible professionals”. Of course, the lyrics aren’t perfect: I hope that I will never be too old to have breakfast at midnight; if I’m twenty two right now, and my life as it is is supposed to be “alright”, I hate to think what quandaries I will have come up against by my thirtieth birthday. But these are irrelevant to the general spirit of the song.

Regardless of this image, there seems to be a huge contradiction in opinion as to what people my age should be doing. I’m graduating this summer. I’ll be twenty two. Most of my friends/fellow graduates will be twenty one. I’m sure that quite a few will still be twenty. Throughout our final year of university, we get bombarded (or so it seems) with emails from the careers department, as well as various student websites, telling us to fit in those final volunteer placements, sort out our CVs, decide what career we want to enter, and apply for internships, placements and graduate schemes.

Excuse me? I use the phrase “because reasons” to explain things that I can’t be bothered to address, I still manage to dye my clothes in the washing machine, and I got disproportionately excited at being shown menthol-capsule cigarettes. In what world should I know what I want to do with myself when I grow up?

I get told by articles on the internet, people I meet, and my parents’ painstakingly-assembled photograph albums that my 20s should be the best years of my life. I watch films where people in their twenties spend more time exploring the world, making mistakes, and doing jobs simply to make money rather than because that’s the job they desperately want to do. But ask my careers department and they’ll tell me that I should have it all figured out by now. Not that I’m bashing them: it is their job, after all. And in the current (foreseeable) economic climate, it does seem sensible to find a steady job and get onto that first rung of the career ladder.

It turns out that I’m not a sensible person. I don’t know what I want to do, I have no desire to get into a long-term-but-mind-numbingly-boring job (blame, or thank as I do, my father for that), I haven’t applied for graduate schemes or internships. Luckily, I think I have the whole thing figured out. I think that on the serious-job/have-all-of-the-fun tangent, I’ve got it right for me. I’m moving back home, working a boring-but-it-adds-to-my-CV-and-references office job for a while, and then going travelling. 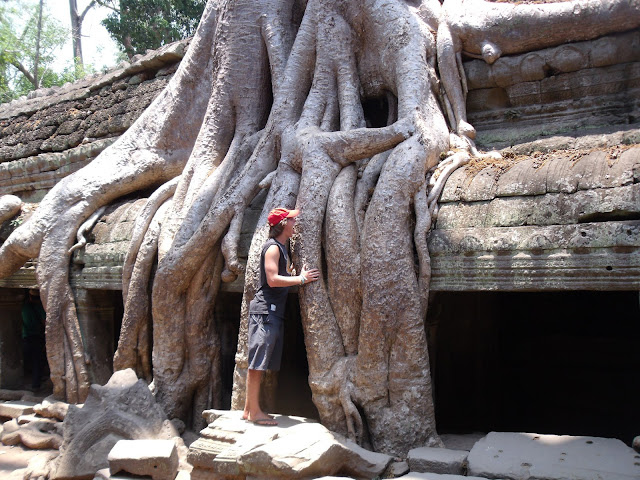 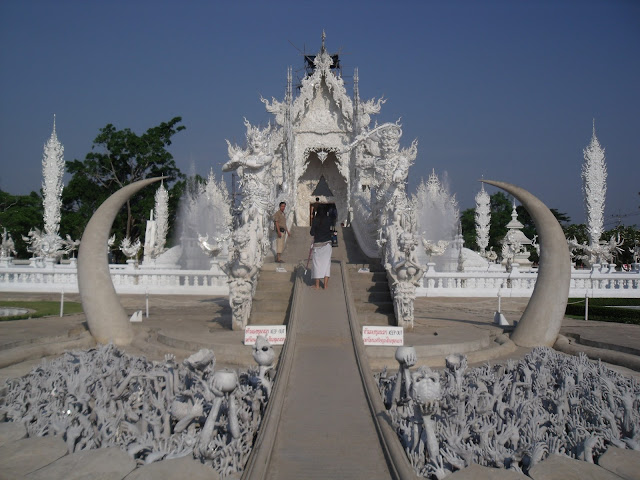 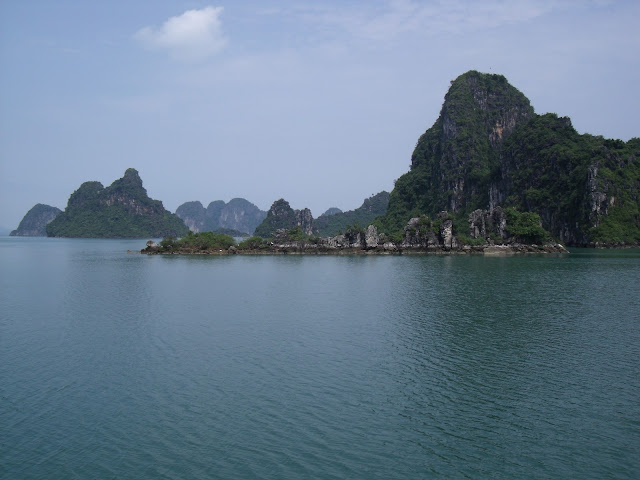 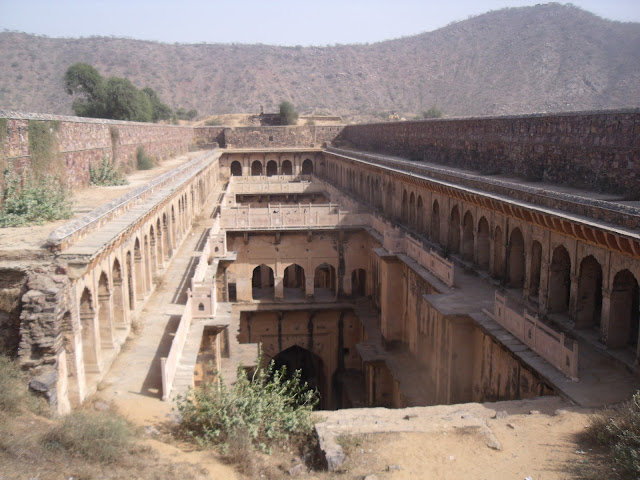 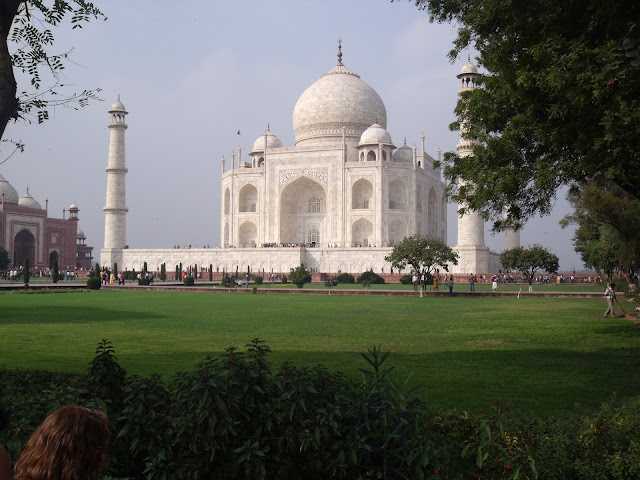 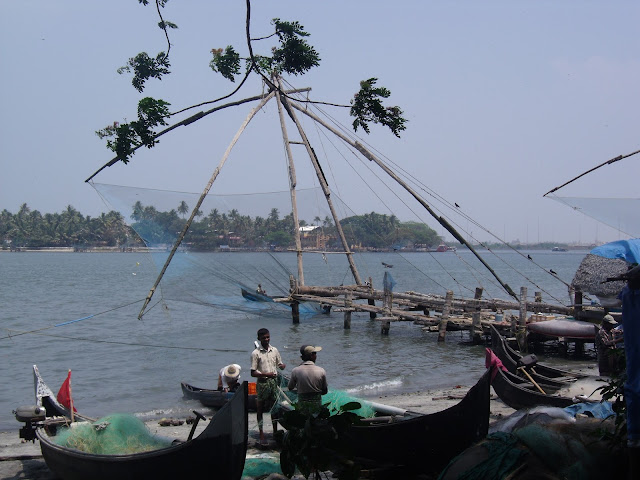 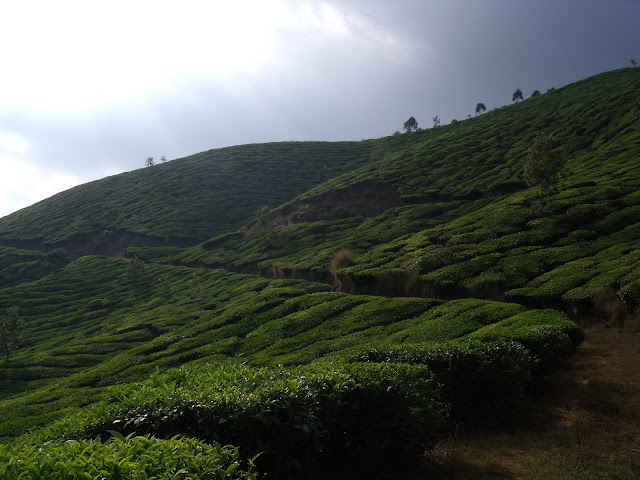 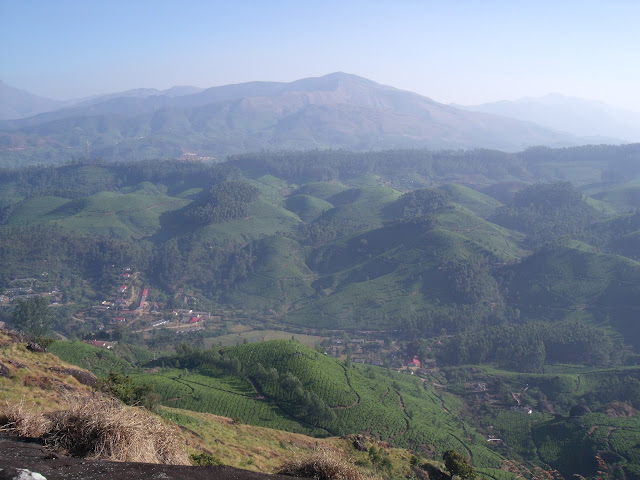 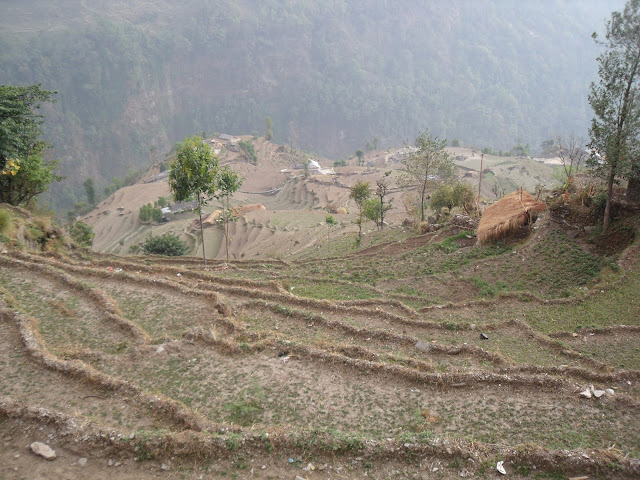 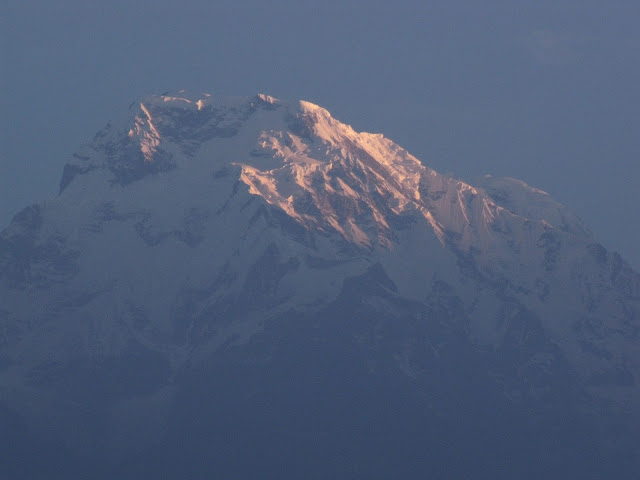 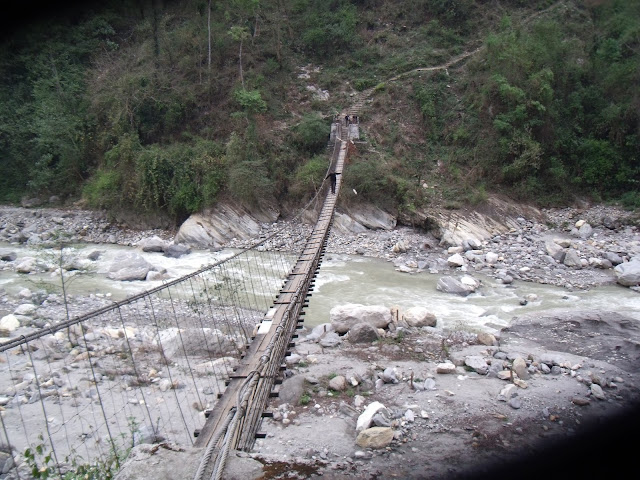 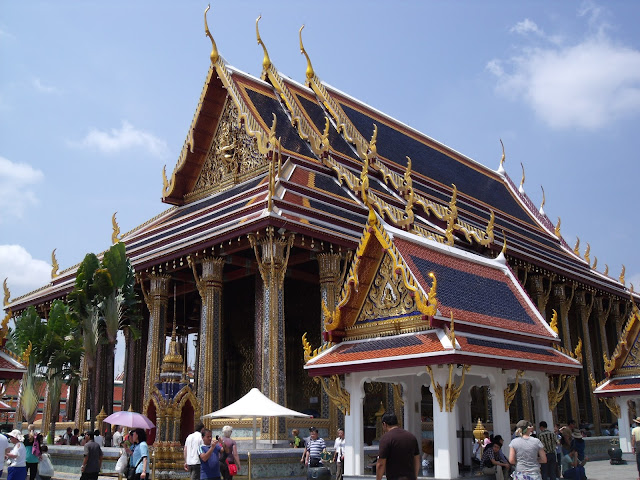 There are some people lucky enough to know what they want to do, and who have their lives sorted at least for the next year. Whether through masters placements, PGCE courses or internships, their lives are headed in some sort of logical direction. In some ways I’d really love to be as sorted as them. But I don’t necessarily feel unlucky to still be apparently floating in the sky of What Shall I Do Next. When people ask me what I want to do next, my utterly truthful answer is ‘Travel’. My choice to explore the world isn’t one made because I don’t know what to do. I genuinely want to travel, and I don’t want to get into a regular job and then regret, seven years down the line, that I didn’t take the opportunity to experiences countries and cultures so different from mine. Luckily my not knowing what I want to do coincides with this decision, but it didn’t dictate it.

Most people make a choice that is right for themselves, but I expect that some would rather throw caution to the wind and take off on an adventure than step onto the path that someone else has chosen for them. Luckily my family is (at most times) onboard, and I have an older cousin who did the same thing and isn’t a bum living off benefits and floating from squat to squat. I just wish that what I’m doing didn’t, at times, make me feel that society is judging me.
Posted by Serena at 19:29 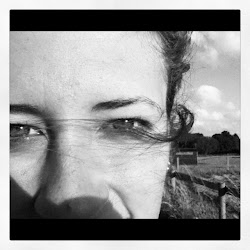